This optic have big history, was designed about 50 years ago and for special forces it called POS-1 and have other modifications.
Was used in special forces on guns AS VAL, VSS Vintorez , SR-3M and others

For citizens and hunting factory making and selling slightly simple version of this optic its called PO 4x24.
There is not include some military items, like winter light for optic and some others.
Military version POS-1 not selling in shops for people. Its only goes in Russian army and special forces and its not free for sending by postal service and customs.

But this civil version of POS-1  is PO 4x24 is very good for hunting and for airsoft.
Sight, are popular among Russian hunters and airsofter.
Designed for quick, convenient and accurate guided weapons to target.
Mounted on a gun having the staffing side seat "dovetail":


There is a grid lights for aiming in twilight or at night, the glow color - red. Backlight Powered by AA batteries 1.5 V ( "finger" battery).
Sight bracket integrally formed with a view of the device, which increases the reliability of the sight of the weapon.

Please ask about  specifies what WEAPONS TO BE SET AND PREFERENCES grid.

There are two versions of the sight grid:
- The so-called "half-cross" (a crosshair with a spade in the center); 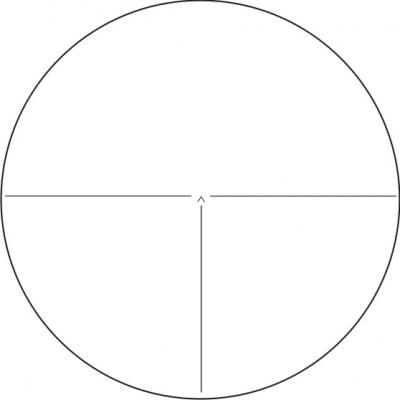 Grid-half-cross. View of the field of view.
- Mesh with the rangefinder scale on the target height of 1.5 m;
When ordering, specify the sight, which mesh is needed. 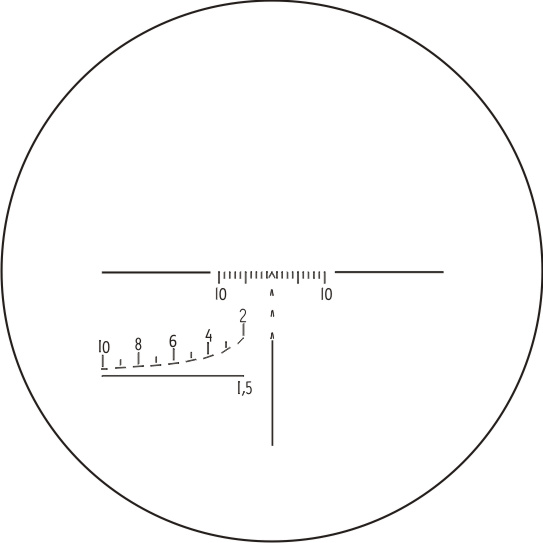 Grid with rangefinder scale. View of the field of view.

When ordering weapons on which you plan to install a sight.
The difference between the number of seats sights 4x24 software and software 4x24-1 shown below.

They differ in height, and place the stop location.
In order to determine the position of the arrow in the eye of the exit
pupil PO4x24 sight on your weapon, use the following figures:
1. For the weapons of "Tiger," the distance from the point on the bar,
which abuts the sight bracket to the point where there will be an eye
shooter, is 255 ± 3mm.

2. For the weapons of "Saiga" distance from the point on the bar,
which abuts the sight bracket to the point where there will be an eye
shooter, still 173 ± 3mm.

3. The carbine "boar" is equipped with several kinds of brackets depending on the version and release. When ordering, specify the number of your trims Vepr "Boar"

When ordering weapons on which you plan to install the sight and the grid.
Please see the article on the site Yu sight Maximov.
http://www.maksimov.su/in.php?tnum=1&dvar=http://www.maksimov.su/gallery...
For more information about sights PO4h24 can be found in the journal "Master Gun", № 5-2014.
SKU: Optical sight POS-1 4x24 PO-4x24 NPZ optics Shvabe VAL Tigr VSS Vintorez Vepr
Изображение: 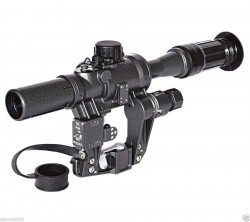 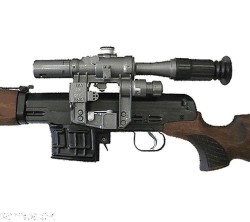 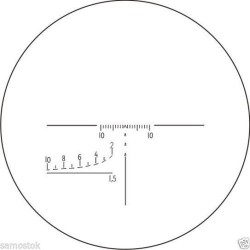 We are at Ebay Store